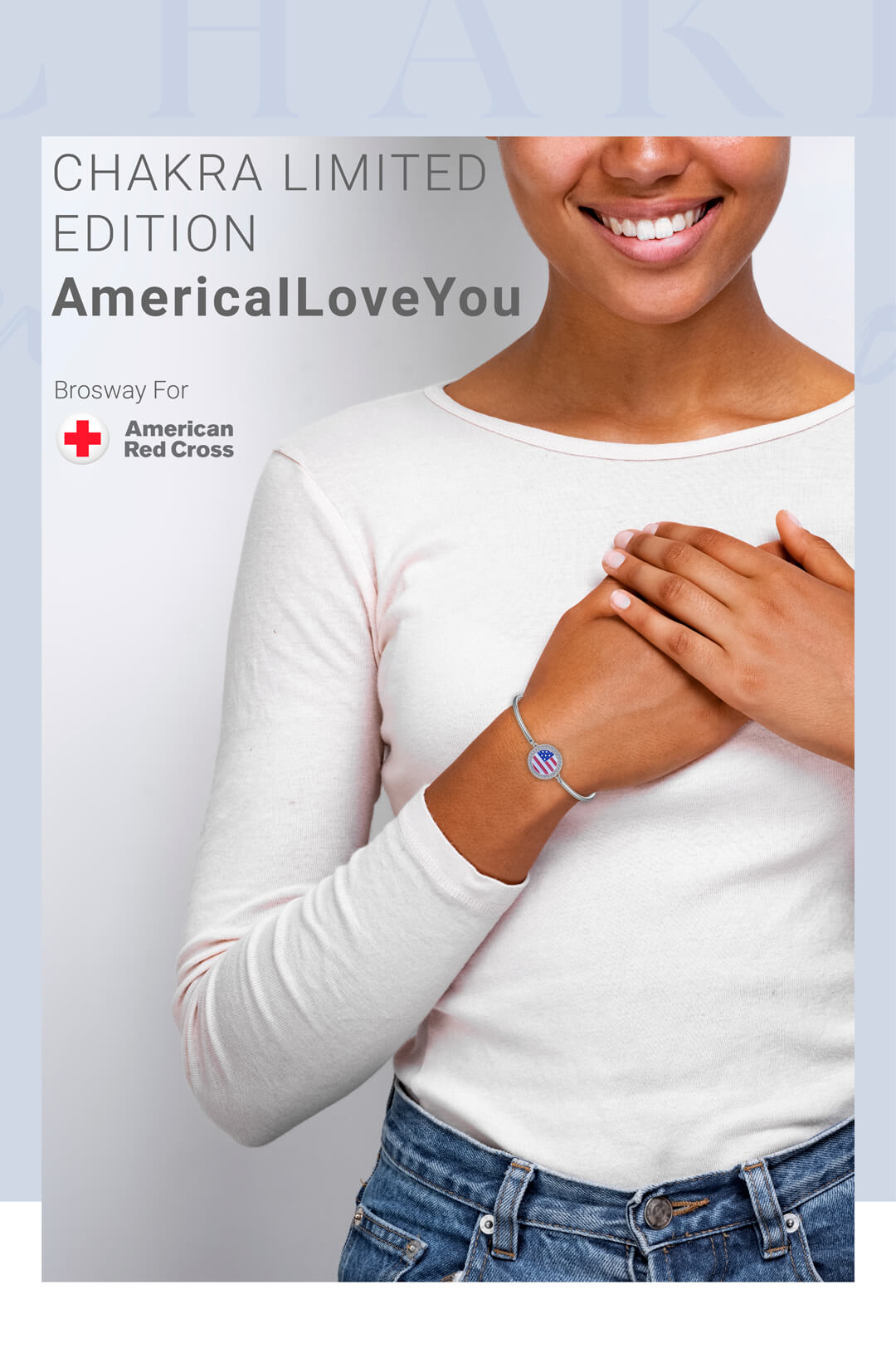 Brosway Italia wants to be close to everybody, and particularly to American People, in this difficult moment, where the world is facing an unprecedented challenge with Communities everywhere affected by the growing of Covid-19 pandemic.

Brosway Italia launched the same give away donation in Italy in favour of Italian Red Cross for its great help in the Italian territory.
Chakra bracelets (with Italian flag) went sold out in few days in March.

Brosway Italia being present with its direct branch in USA , understood it was important to extend same idea and provide same contribution to American Red Cross too. 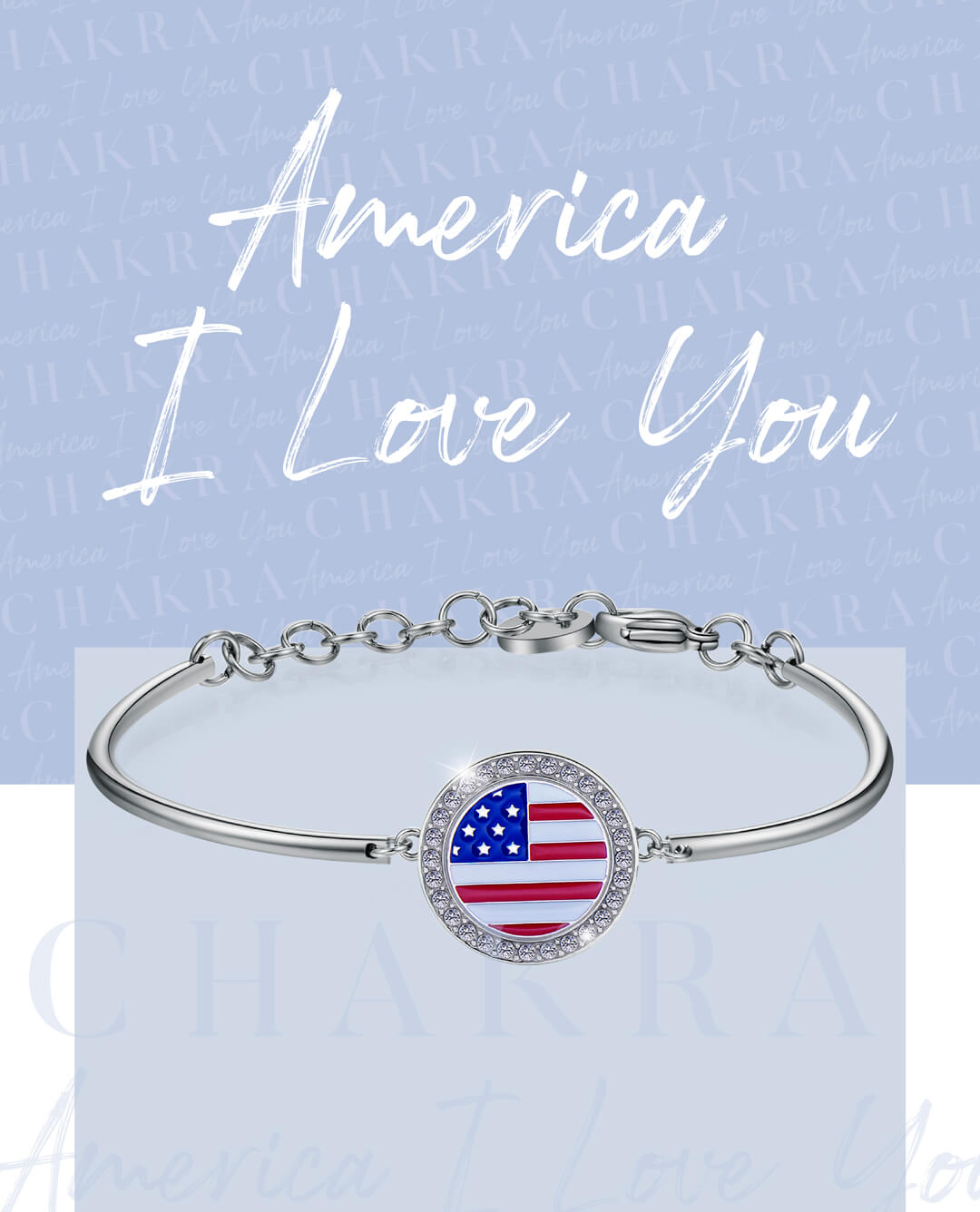 American Red Cross continues to deliver its lifesaving mission nationwide due to this public health emergency.
American Red Cross is working hard to ensure it can maintain a sufficient supply of blood to help patients in need and prevent any shortages, and provide critical relief services to people affected by this disaster.

Any personal purchase is seen as a donation. The contribution is greatly appreciated, as a sign of solidarity response , especially now that the needs in USA are greatest and American Red Cross is playing its part helping people stay safe, in these challenging times.

Brosway. us platform on line sales for Chakra Bracelets will start from May 18th to June 30th.

Be part of this challenging moment supporting your Nation’s need.
Buy the Chakra Limited Edition for $47 and share it with #BroswayLovesUsa .